With most people around the world having smartphones, many users add emojis to almost everything. It is widespread for people to use emojis, and they use this quite a lot, especially the younger generations. Emojis became so popular that they could substitute words and compositions of posts in social media.

You can express your emotions by just using a straightforward emoji. Today, emojis are a big trend for us because it makes communicating through your gadgets more fun and exciting. Some of the emojis created have simple meanings, but some have more meaning.

The vomit emoji portrays a face with compressed eyes, vomiting green, and a furrowed facial eyebrows. Whenever we reach a state of being nauseated about a certain thing or be extremely scared, expressing these feelings virtually in a single tap of your keyboard is possible.

“That’s Nasty!” the view of the face having the emojis mouth designed to be widely opened while puking or vomiting. This is commonly used to portray the feeling of disgust. This emoji is most commonly used nowadays for depicting the sense of being sickened by a particular post or story.

The Flying Money With Wings

A lot of people can relate a lot to the flying money emoji. By just looking at the emoji, you would know right away what it means. It can mean that someone just spent a lot of their savings to buy something.

The flying money with wings emoji is trendy because many people can relate to this emoji. It means that money flies away so fast, with all the hard work you’ve done to earn money, it is faster to fly away from your wallets.

The Clapping Of Hands Emoji

You can congratulate someone by just sending the clapping hands emoji. If someone you know accomplished something, send them this emoji. You can also send this emoji when you feel triggered by what they said to you.

There are three types of monkey emojis. The hiding monkey of emoji indicates a shy personality or feeling ashamed at something they have done. You can use this monkey emoji to show that you hoped you didn’t see something you are not supposed to see.

This emoji has a smiling face but is sweating. This sweat emoji implies that the one’s sending you this emoji just had a clutch moment or only shows that they are tired. When feeling awkward, you can use the sweat faced emoji when you don’t want to be direct. You see, all emojis can have double meanings, so it is hard to recognize one’s feelings sometimes.

You can send this emoji if you want to have pampered days with your friends. This emoji also means that you wish to have your nails polished or just had them done. With the nail polish emoji seeming sassy, most girls can’t seem to get enough of it.

The One Hand Waving Emoji

You can use the one hand waving emoji if you want to greet a person hello, or goodbye. A very simple emoji, yet if you receive one, you feel enlightened. You can see these emojis when you visit other websites. By using this emoji, it means that they are welcoming you to their server.

Emojis are created to make your conversation more fun and thrilling. It makes your text fun to read because you can imagine their reaction when they sent you the message. But with all the emojis we have, and the emojis people send to you can be hard to understand because of all the double meanings they can have.

Know the emoji’s meaning to know what they are saying to you if it has a double meaning, or it is straightforward a happy emoji. Use emojis freely, and now that you know some of the meaning behind these emojis. You can understand the person you’re talking to better. 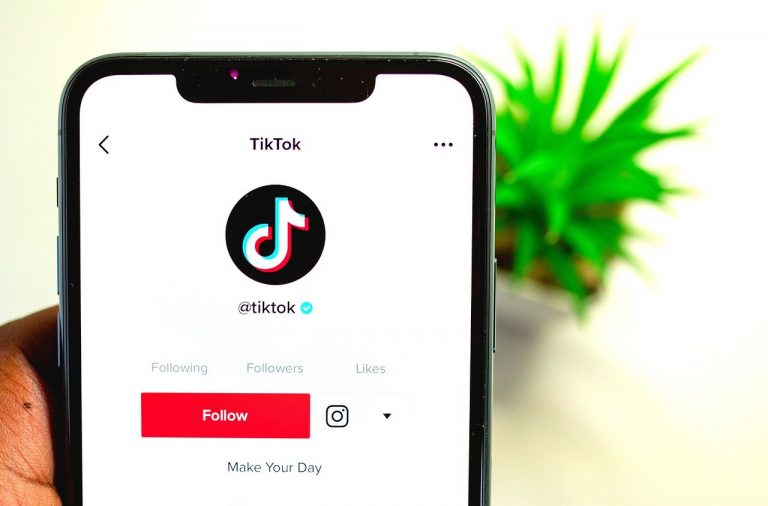 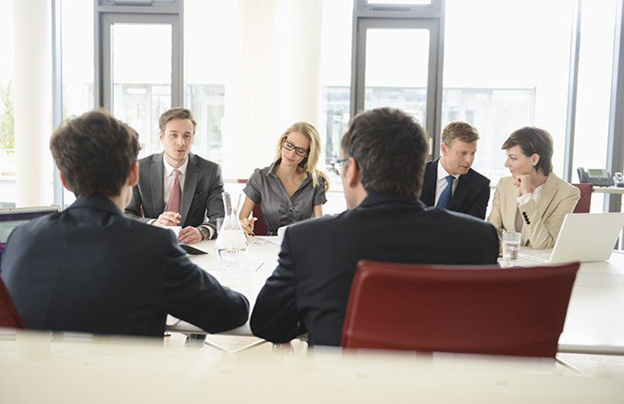 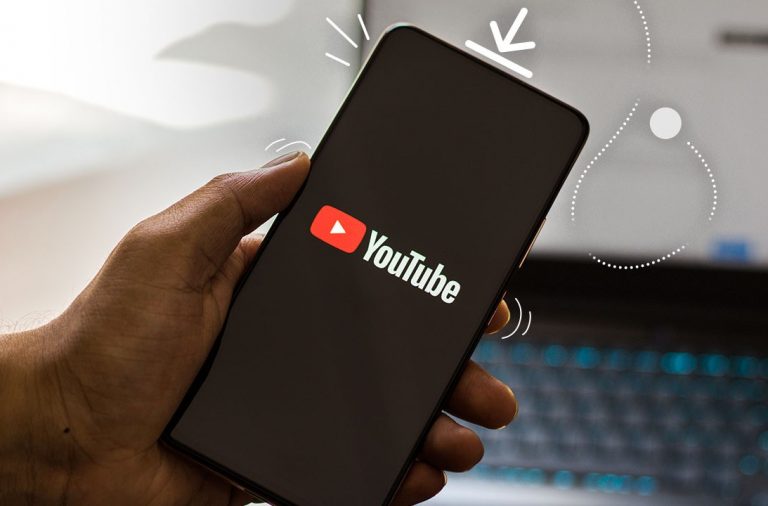 NEED FOR YOUTUBE MARKETING SERVICE PROVIDER? A QUICK PICK OF THE BEST OUT THERE 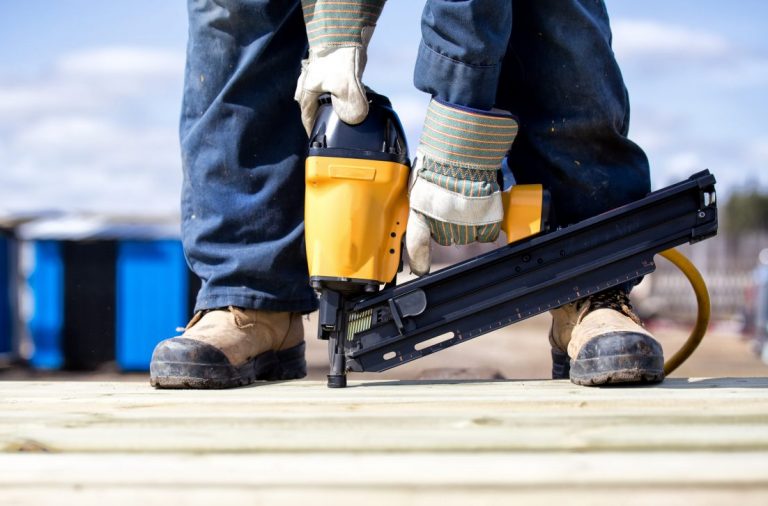 The Threats of Poor Safety Shoes 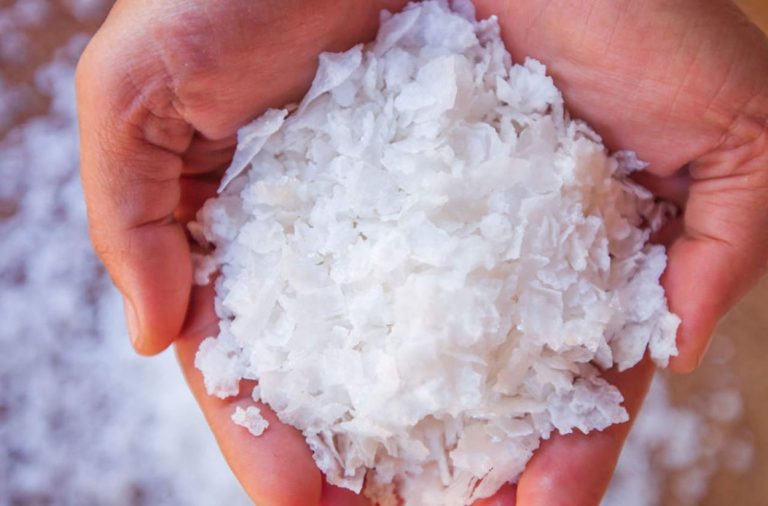 Interesting Points When Selecting a De-Icer 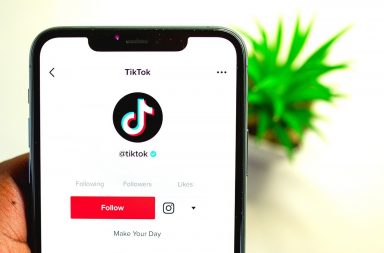 The Threats of Poor Safety Shoes

How to Make Your Business Stand Out in a Competitive Market 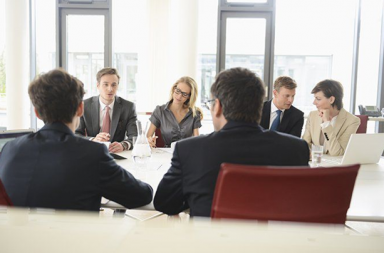 Interesting Points When Selecting a De-Icer

The Benefits of Having Accountant Liability Insurance 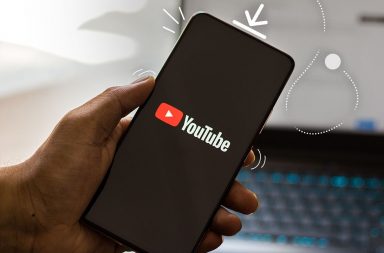 NEED FOR YOUTUBE MARKETING SERVICE PROVIDER? A QUICK PICK OF THE BEST OUT THERE

Reasons to hire a bodyguard in London

Types of Packaging Boxes and Cartons