The hydraulic excavator is an amazing feat of engineering as it is not just a powerful self-propelled machine that is able to perform spectacular tasks of excavation, extraction, drilling and unloading among others. These machines are the cornerstones of not just the mining sector and dredging, but the primary item within the scope of a construction project – of any kind. These machines since their development during the early twentieth century have evolved at such pace that they currently incorporate more than just plain hydraulics and automatisms, but also electronics and other engineering elements that are current.

Excavators these days come in a variety of capacity, size, power and spread among others as the requirement for construction projects vary greatly. There are operations that require these machines to perform in sewers, for laying water pipes and wiring and constructing urban complexes, highways and even landscaping and paving. These machines have become highly useful and they have enabled to the extent that they are the single most important component of modern day infrastructure development. The history of the excavator, the development of the excavator’s characteristics, the machine’s functions, parts, brands and the varying degree of their prices all revolve around a singular hydraulic arm that is fitted with a blade at the tip and moves on both wheels and chains with the ability to rotate on its own axis (360 ​​degrees).

These components are the primary reason that these machines are able to excavate, rotate as they do, move with agility, load materials, unload materials, drill, and compact earth or even demolish structures.

Mini excavators that have become popular and relevant these days for urban projects that have limited space for larger excavators are critical towards opening grooves on surface where pipes, drains, cables are eventually installed, not to mention excavating foundations or building ramps are the latest additions to the spectrum of excavators out there in the market. These mini excavators for hire are as capable as standard hydraulic excavators and are able to dig large ditches just as well and able to excavate both materials and structures.

Whilst most excavators from a decade ago or so which were used in both mining and construction functioned under a 4-stroke diesel engine and the hydraulic extension had the ability to incorporate different tools that enabled the machine to perform wide variety of tasks. Mini excavators on the other hand which are currently battery powered also have the ability to adapt different arm ranges, bucket capacities and work on both soft or hard surfaces. Mini excavators that are generally available for hire even come with rubber chains that were designed specifically for these machines to move on soft landscaped ground so as to not to damage the surface whilst performing their tasks.

Some have the ability to adjust their width by a flick of a switch which is really useful when working in tight spaces and narrow pathways. The excavator continues to evolve even as we speak with new technological advancements being incorporated into them to make them more versatile then they already are. 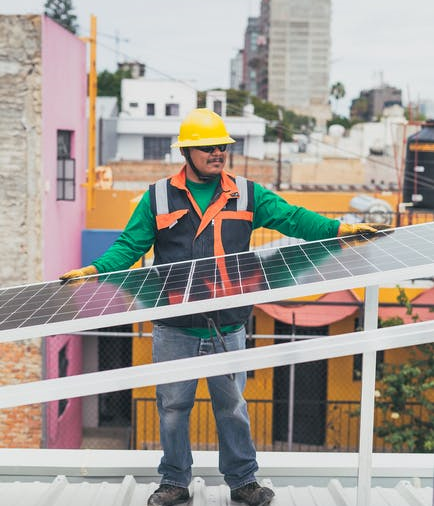 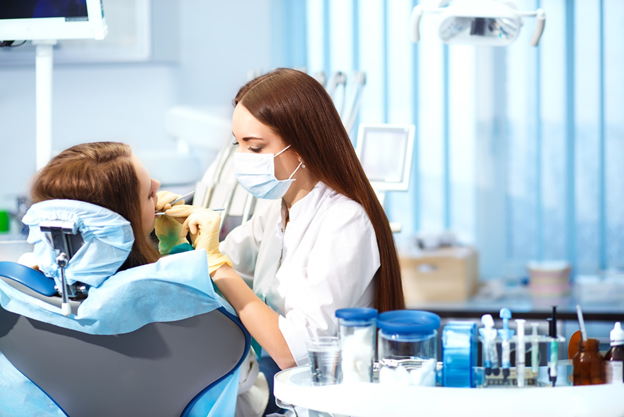 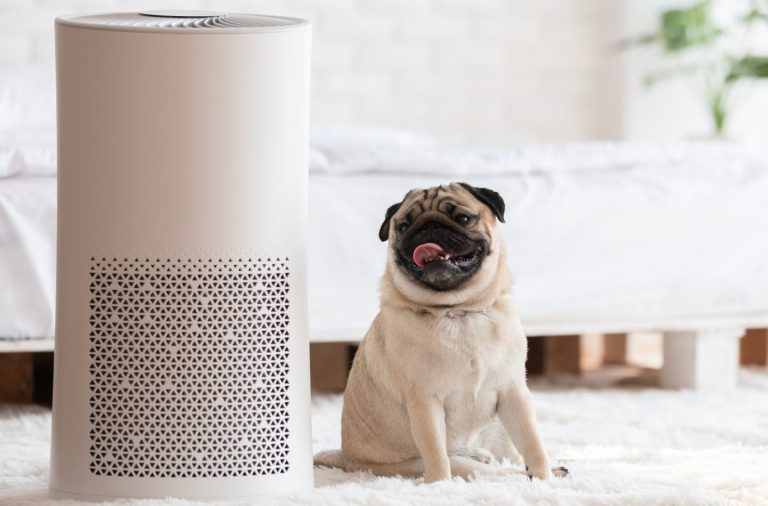 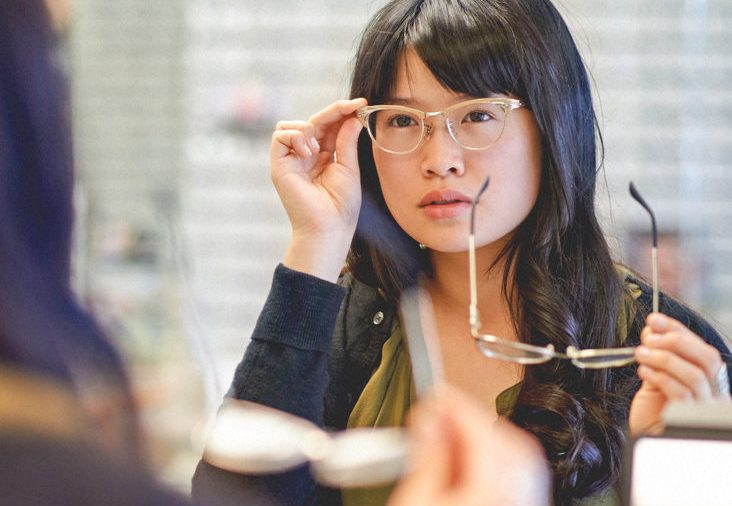 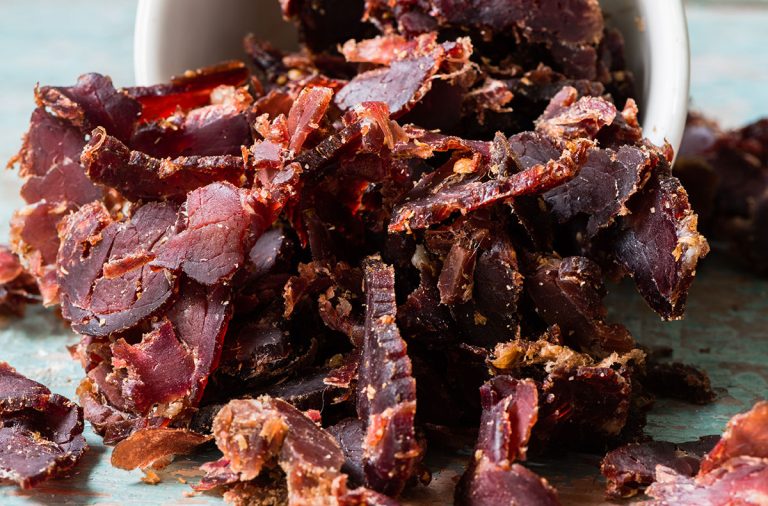 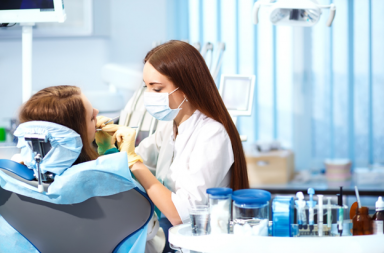 Why Should You Hire Scaffolding Supplies and Equipment for Your Home Improvement Projects? 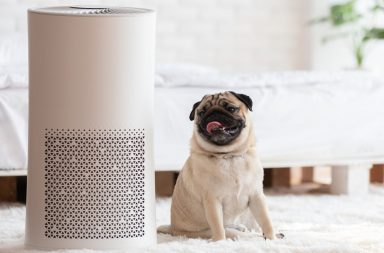 Nutrition And Supplement: A Guide To Pre-Workout And How You Should Be Using It

The Undeniable Financial Benefits of Investing in Hong Kong