Studios all over Hollywood are slowly and painfully realizing they have to find another approach to releasing their new content, especially movies. The pandemic is not calming down, and it already seems pointless delaying movies for the third time, like Walt Disney did with “Mulan,” which was a hugely anticipated movie and should’ve come out in August this year. Star Wars and the “Avatar” release is also unknown, and we can feel the silent panic within the movie business industry.

Theaters had high hopes that COVID would wear off by now, bringing audiences back to cinemas. This week, the long-expected comeback of AMC Entertainment Holdings Inc. didn’t happen. The theatre had to postpone its reopening until September. It is still unsure whether the reopening will be possible in the autumn since the most prominent Hollywood companies yet don’t know when they’ll release their new movies (also, if it is going to be in theaters at all). COVID stopped production for many movies and tv shows, as well. AMC suffered a lot in the stock market world – its shares fell around 44% in 2020.

Big industries finally started to realize that they have to come up with different ideas for their business to start running again. Disney even said they are pausing Mulan to find an effective solution so everyone around the world can see the movie in the spotlight it deserves. They stated this only a couple hours after AMC decided to reopen.

An excellent example of how things can work even amidst the pandemic, is how actress Zendaya and creator of the tv show “Euphoria,” Sam Levinson, started and finished a movie amidst the coronavirus in secret. They made sure every rule was clear, for example how many people can be on the set. Their location being the only one until they finished the movie, testing before and after the film, keeping their distance and eating separately (these were just some of the rules). Malcolm & Marie is a movie almost finished with production, and we are yet to see what came up of this project. This is a good reminder that you can always find a way for your creativity and help the business go.

COVID resulted in delaying some of the most expected Disney sequels. For example, “Avatar” should be out in December 2021, and the next “Star Wars” film is set to be in December 2022. “The Personal History of David Copperfield is entirely delayed while the company decides and provides a new plan for distributing the movies, which resulted in a further decline of Hollywood shares on the stock market.

With the AMC decline already mentioned, Cinemark Holdings shares went down for 63%. Cineworld Group Plc had its worst and 76% down on the stock market. They all stated they have to reconsider their reopening plan, even though their theaters started operating in the Middle East and some parts of Europe.

Technology as a new way of overcoming the production problems

Taking Malcolm & Marie and even Netflix as an example once, maybe big companies can take a few hints on how they could operate, at least if they have post-production parts to deal with. For example, Netflix launched The Old Guard, starring Charlize Theron, gaining massive popularity. It was all done where? On the internet! Even some concerts were held online, which could be a hint of how the theatre could evolve in the future. A Korean band BTS held a show live online, selling tickets for around 25$, and it worked perfectly well. Why not try that with movies as well? Stocks could rise even more, and it is more than possible. On the stock market, everything is possible if you have enough creativity and courage. 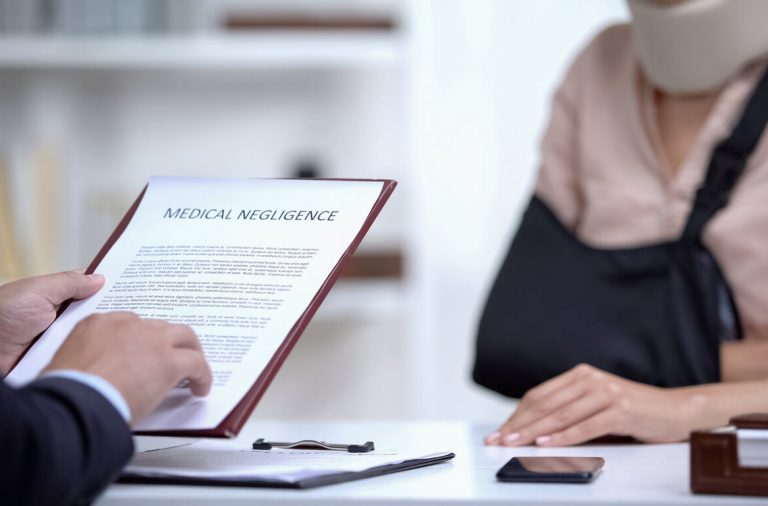 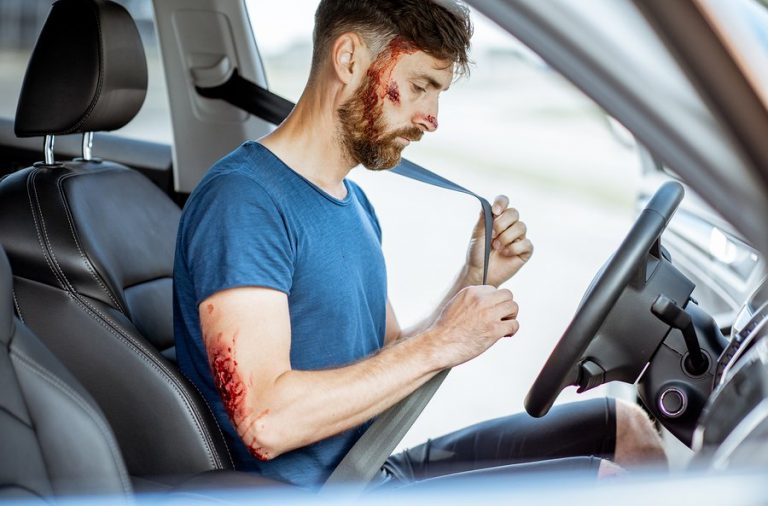 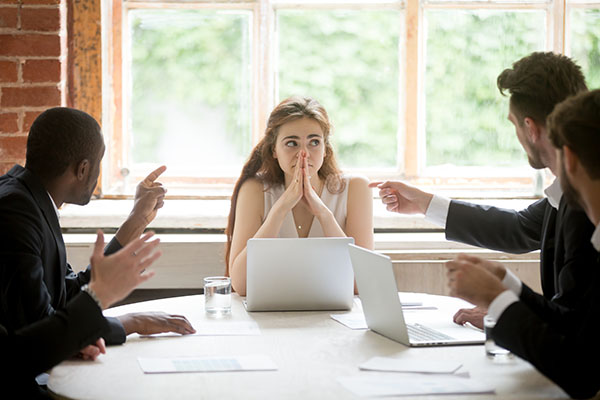 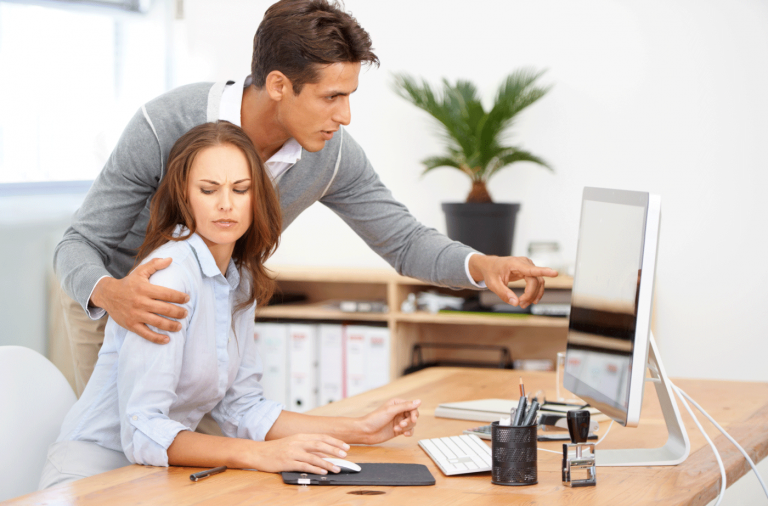 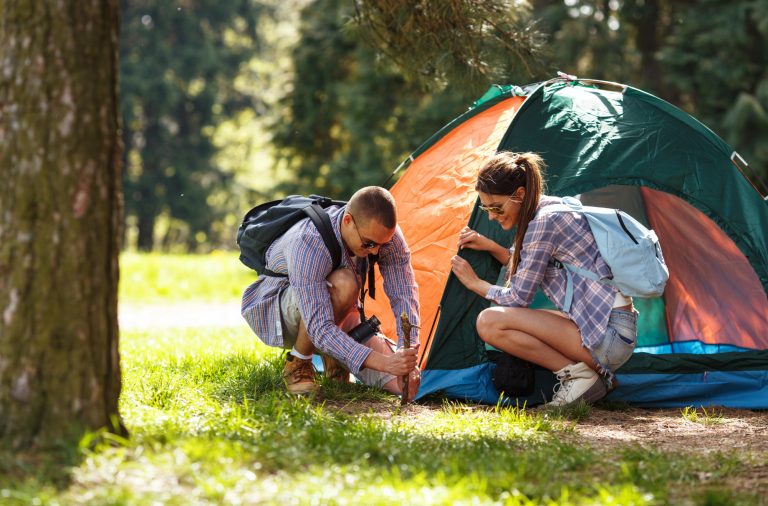 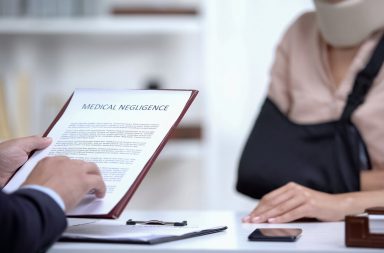 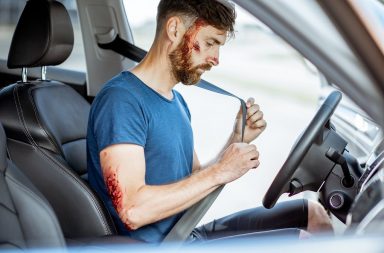 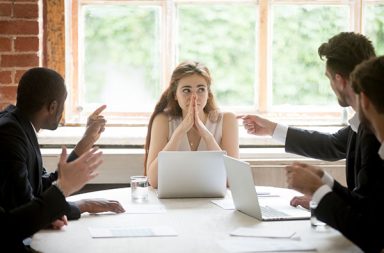