Such a divorce where there is little yelling and less conflict is defined as low conflict divorce. Divorce and its proceedings are often displayed as being highly reactive with a lot of yelling and emotional mess, but in most of the cases, divorces are actually low impact wherein the parents speak gently and rationally during their decision for dissolution of their marriage.

Generally, low-conflict marriages are dissolved using low impact divorce procedures. Whereas, high conflict marriages are the ones in which both the parents fight often and in such a manner that the rest of the family gets to know about their conflict.Taking help from experienced Family Law and Divorce Attorneys can make a huge difference in such case.

Recently, Dr. Amato from Penn State, who has studied family structure for 20 years concluded that 55 to 60 percent of divorces occur in low-conflict marriages. It is seen that a marriage which ends without any argument or any heated debates is more beneficial to a child experiencing divorce. However, Dr. Amato considers it differently. He argued that a divorce which ends in high-conflicts often ends up in the favorable effects for the children, whereas the divorce which ends up in low-conflicts is more likely to cause a negative impact.”

While studying 2,000 married people and 700 children, Dr. Amato and Alan Booth found that those children showed the highest level of anxiety and depression whose parents either had low-conflict divorce or had high-conflicts but remained together. The children who are exposed to high-conflict marriages may consider divorce as a welcome escape from a dysfunctional family life. But the children who witness low-conflict marriages may feel confused about the root cause of the divorce. They are often triggered by the question of why their parents are divorcing if everything has always appeared to be fine.

According to their perspective, there is no evidence of anything that has gone wrong. They see divorce as an unexpected, unwelcomed and uncontrollable event where one of their parents leaves the home and the other parent gets overwhelmed with the demands of single parenthood, which may lower their standard of living and can affect the children negatively.

It does not matter what type of marriage one has, be it high or low conflict or the type of divorce one is going through, both the parents need to understand that their actions are going to have an impact on their children.

The most important thing is that both the parents should be able to create a healthy and successful co-parenting relationship which will be beneficial for their children’s health, studies and overall welfare. But, what’s best for the children is that their parents should save their marriage because children are more likely to grow up in an environment where their parents are happily married as parents play a role model for how to build relationships and maintain them with sincerity and loyalty. 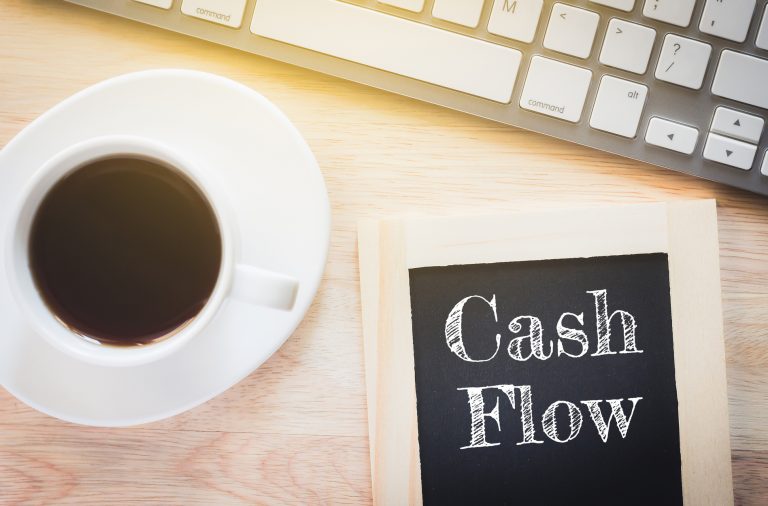 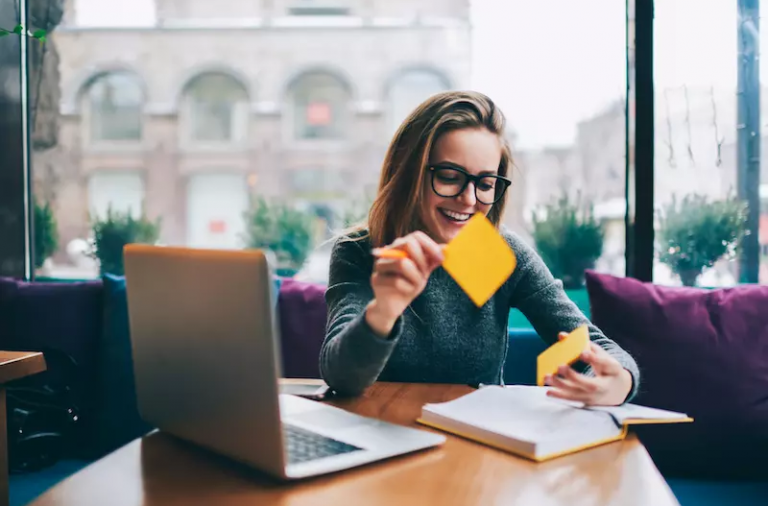 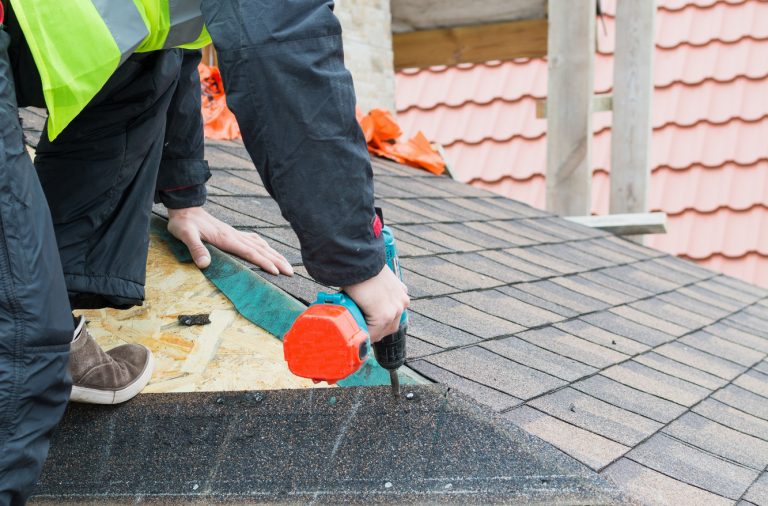 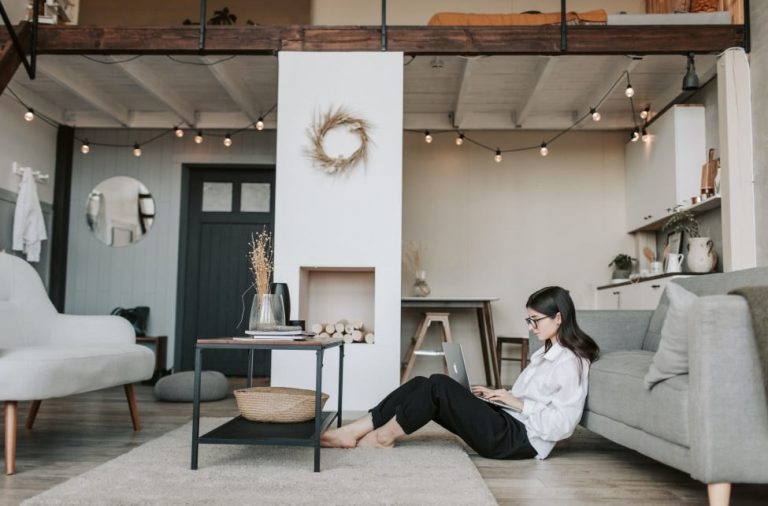 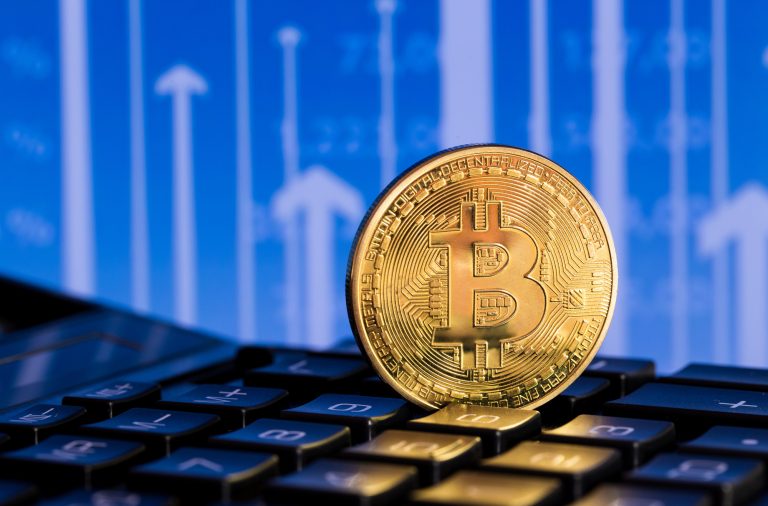 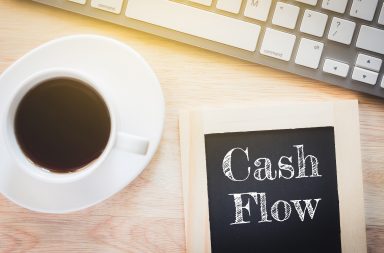 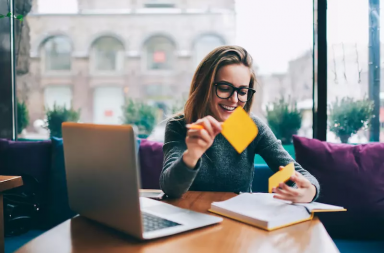 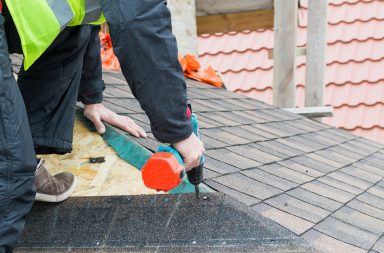