If one person gives another person instructions for getting from point A to point B, how likely will it be that the second person will get to his correct destination?

According to some studies, the chances are not particularly high, especially in complex, large-scale environments. And depending on the context and the environment, those few minutes lost while figuring out one’s way in unfamiliar surroundings can lead to adverse results.

In hospitals, that can mean additional stress and anxiety for both patients and their family members. In airports, that could cause a person to barely make it to his flight. In a shopping mall, it could translate to confused and angry customers.

The importance of wayfinding

This is where wayfinding underscores its importance. But what exactly is wayfinding?

Wayfinding refers to a system that effectively uses signages, lights, architecture, landscaping, and more recently, technology to help people get to their intended destination. But beyond that, wayfinding has other essential uses, including branding and customer satisfaction.

In urban development projects, a wayfinding system can perform multiple roles. For one, it can highlight key features in a place, including its historical landmarks and architectural works. It can also help in directing and improving both foot and vehicular traffic. Finally, effective wayfinding reduces visual clutter.

Although phones and digital kiosks can aid in wayfinding, signages still play a critical role in helping people navigate spaces, especially in an urban setting.

When signages are effectively used, they are barely seen. In fact, most people notice signs only when these cause problems for the users.

How, then, can signages become more effective tools? Here are a few tips.

As much as possible, avoid using technical terms which can confuse visitors. Instead, opt for words that can be easily understood by the average person. Universally recognized icons should then support this language.

In a hospital, for example, swapping out the term “ophthalmology” for a name based on an alphanumeric code, reinforced by familiar icons and legible fonts, can minimize the confusion and hassles associated with finding one’s way in an unfamiliar environment.

It may sound counterintuitive, but using more signs to guide visitors is not necessarily helpful. In fact, the opposite is often true.

Experts in wayfinding use a principle known as progressive disclosure. With this principle, visitors are given adequate information — enough to move them from one step to another.

The goal of progressive disclosure is to minimize the number of choices that visitors have to make. All the steps that a visitor needs to undertake are broken down into smaller pieces and placed in a logical manner. This, in turn, prevents visitors from becoming overwhelmed while allowing them to have a sufficient amount of independence in making choices.

Signages are useful tools on their own. But used in conjunction with other visual elements like colors and patterns, flooring materials, and lighting, and even new technologies like apps and SMS, you are building an effective system that makes navigation a seamless experience for users.

Whether the wayfinding system is going to be used for a new development or to update an existing one, it is vital to test how it works in real time.

Before building a prototype, it would be beneficial to conduct stakeholder surveys and interviews as well as to conduct user tests to determine and fine-tune flaws and weak areas.

This enables you to maximize the signage system before installation.

Once the signages have been installed, the job is not yet over. One critical task that still needs to be done is to train all the members of your staff, from the facilities manager to receptionists.

Staff members should understand the language used in the wayfinding system. This will help accomplish two things: provide users with accurate information and prevent confusion arising from inconsistencies from conflicting information from staff members.

Installing signages, more often than not, is not a one-time deal. Often, wayfinding systems evolve to reflect the changes in an environment, like renovations and the addition of new wings or buildings, for example.

These changes can mean additional costs as well as a host of other challenges. To counter these, you should develop a system of standards that can help scale up your current wayfinding system should the need arise.

To maximize the benefits offered by signages and wayfinding systems, it is vital to find the right wayfinding company that takes your needs into account, from navigation to your budget, from aesthetics to branding, and even compliance with prevailing rules and regulations in your industry.

The right partner understands the value of involving all stakeholders in designing an effective wayfinding system right from the start until the testing phase.

Zak Zakaria is a Waymaker at dezigntechnic in Dubai who also previously worked as the company’s Graphic Designer and Art Director. Zak is a creative with work experience in multiple multinational agencies such as JWT and Saatchi & Saatchi. Signage design is a family business, making Zak’s personal experience with signage his longest professional commitment. 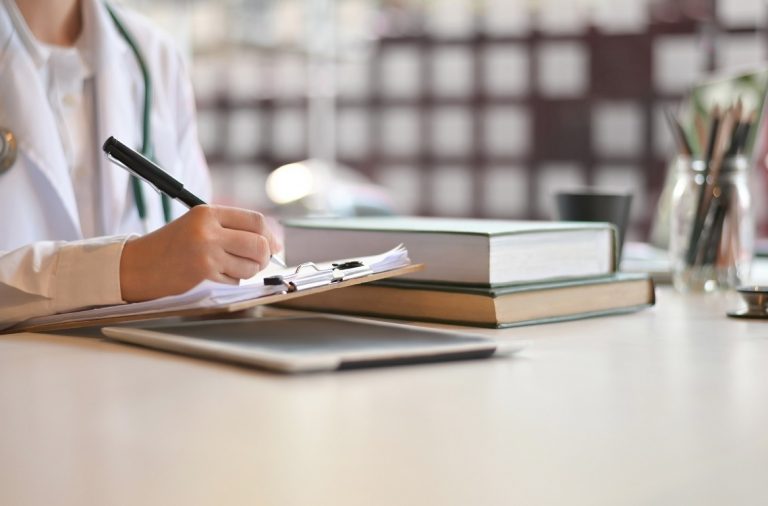 The Business End of Healthcare: Necessary Equipment for Setting Up a GP Clinic 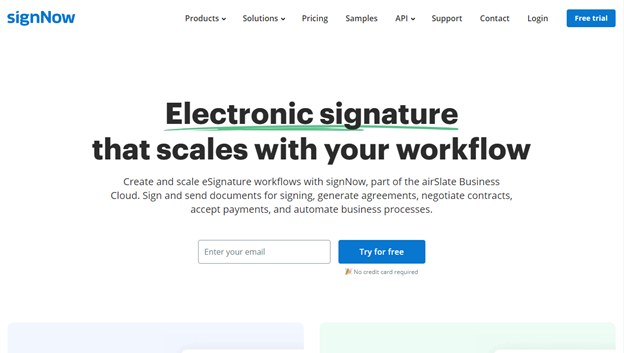 signNow — the easy and modern answer for eSignature 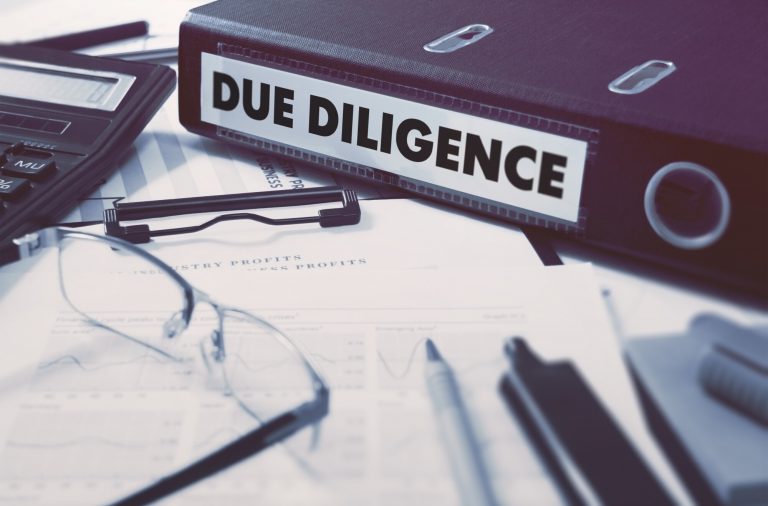 How You Can File Tax for Dormant Companies 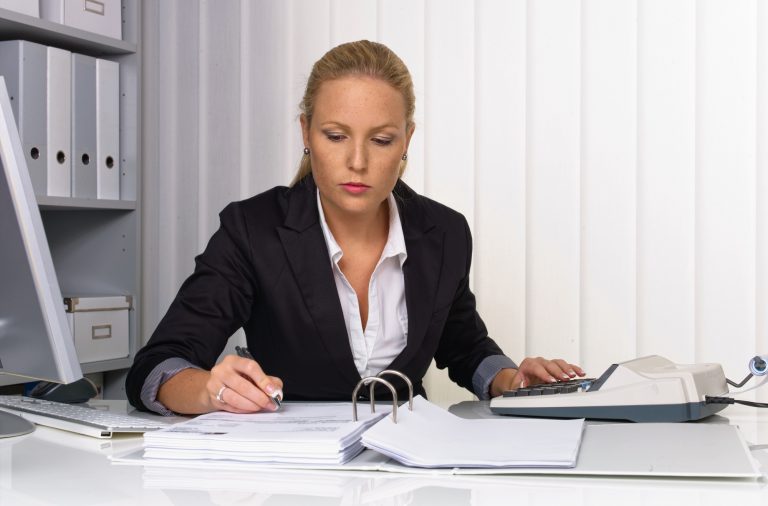 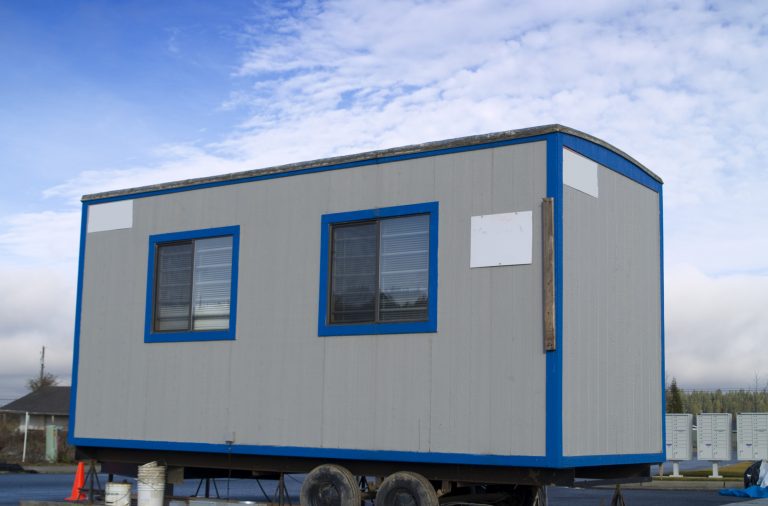 The Complete Guide to Buying Office Trailers: Everything to Know 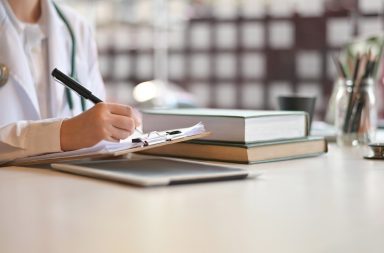 The Business End of Healthcare: Necessary Equipment for Setting Up a GP Clinic

The Brief Guide That Makes Choosing the Best Photographer Simple 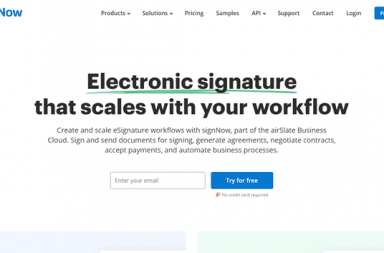 signNow — the easy and modern answer for eSignature

The Complete Guide to Buying Office Trailers: Everything to Know 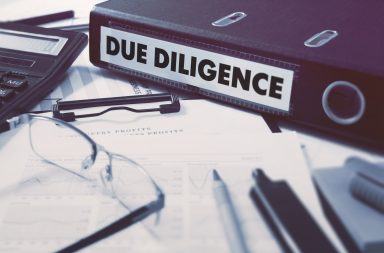 How You Can File Tax for Dormant Companies

The Latest Web Development Trends That Are Everywhere in 2022