OpenVision Labs is a digital communications and live-streaming solutions provider from New York. Mr. Beach is known for his role in “Suicide Squad” as the character “Slipknot.” He is also known for his role in “Law & Order: Special Victims Unit,” and previously starred in movies such as “Joe Dirt,” and “Windtalkers.”

“The Watchman’s Canoe” is about a girl of mixed descent named Jett who struggles to fit in until she meets tribal watchman, Uncle Ralph. Together, they embark on a spiritual journey that would change Jett’s perspective on life. A critic from IMDB called it a beautiful movie for all ages.

As noted in its dedicated website, the movie has been critically acclaimed and received different citations from award-giving bodies such as Best Director, Best Film Actor and Best Screenplay in the 2017 Gallup Film Festival. It was also included in the official selection of 2017 Tucson Film Fest and 2017 Local Sightings Film Festival. It was a crowning moment for Barri Chase who wrote, produced and directed the indie feature.

The collaboration between Adam Beach and OpenVision Labs to launch this venture, in an effort to give independent artists the ability to have greater control over the distribution of their work, could potentially be a game changer for the motion picture industry. Mr. Beach expressed excitement over this new platform to showcase artists’ work in an unconventional way.

“This is a huge step for independent and disenfranchised filmmakers. This platform not only gives these filmmakers the ability to reach larger audiences but, allows these cinematic artists the ability to take control of the distribution of their art. That is very exciting to us; to be part of that paradigm,” Mr. Beach added in a press release.

OpenVision Labs is startup/development stage company leveraging the services of Digital Arts Media Network (OTCMKTS:DATI). DATI is the first specialized accelerator of its kind, launched on the Public Accelerator-Incubator (PAI) model. In this setup, DATI’s PAI allows investors to access early liquidity from private investments without giving up any equity.  The idea is, the sooner investors can access liquidity, the easier it becomes for them to provide financial support to entrepreneurs, projects, innovators and/or artists, more often. Aside from DATI, which primarily focuses on expediting capital formation, where it comes to traditional mentorship programs and financing, entrepreneurs, artists or content creators can also choose from Y Combinator, Dreamit Ventures, Entrepreneurs Roundtable Accelerator and Tech Wildcatters.

DATI, as a public company, also looks to accelerate, incubate, acquire and spin-off as part of its long-term business plan. They act as a bridge between innovators and investors via Angels+, Crowdfunding and Token Generating Events (commonly referred to as ICO (Initial Coin Offerings). This provides a big lift to small-time or independent players who have little to no access to funding assistance.

The results of the awards and recognition that “The Watchman’s Canoe” received reflect that this setup is successful and effective when done right. Now, content creators can just focus on content without worrying much about the funding platform. They can reach out to their fan base and at the same time, monetize their work via the pay-per-view service the OpenVision Media Player from OpenVision Labs offers. Innovations like this can potentially disrupt the entertainment industry in the near future.

For those who want to watch “The Watchman’s Canoe” via OpenVision Labs’ media player, you may go to this link: https://openvisionnetworks.com/adambeach/. 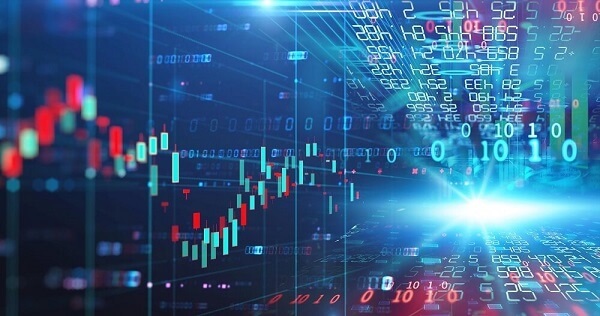 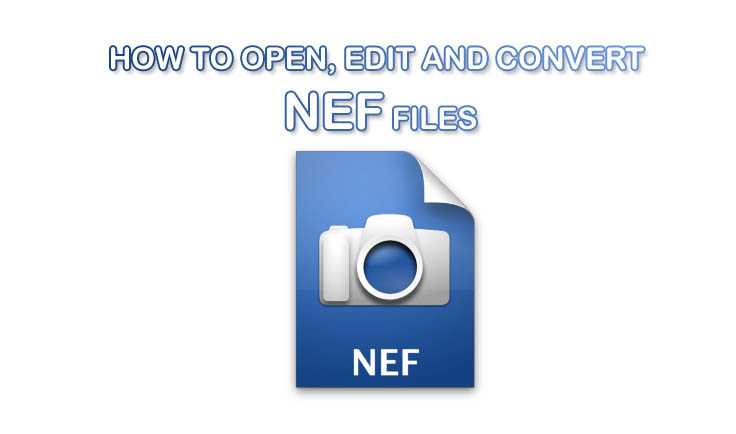 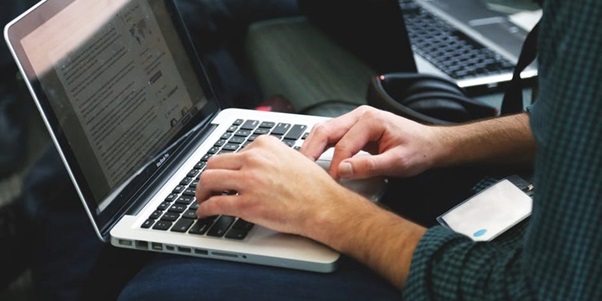 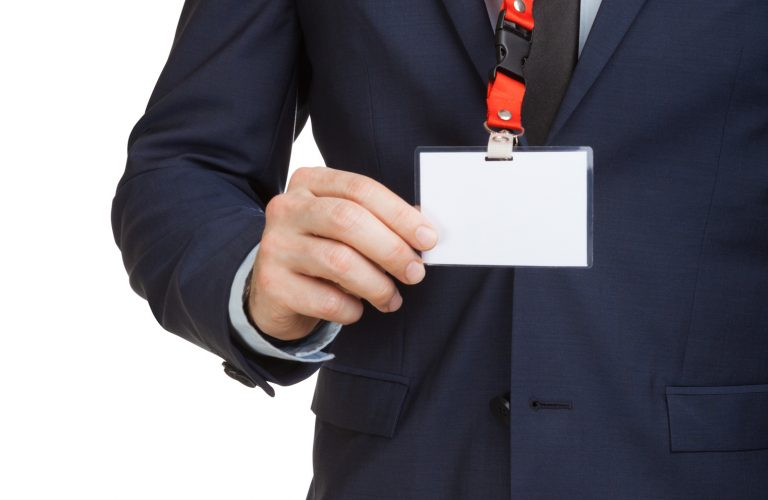 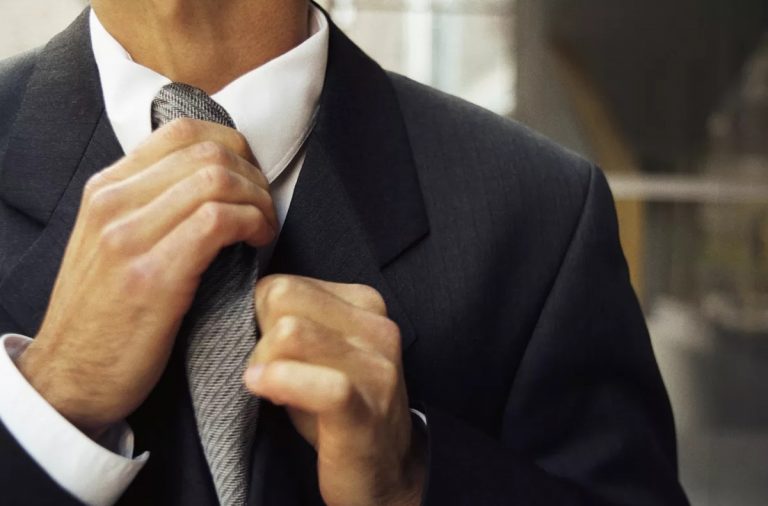 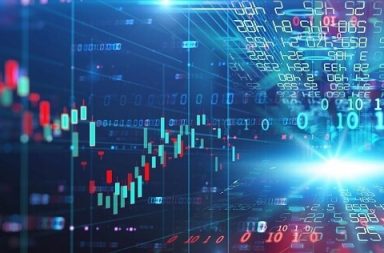 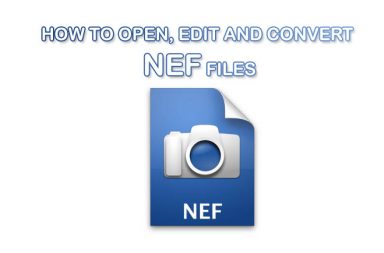 The Using of Finger Jointed Panels in the Home Decorations 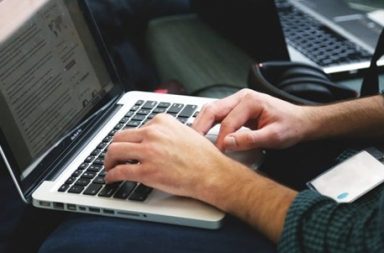 Making your Business Signage Stand Out

Why We Choose Business Cards To Develop Our Trade