Amazon files for yet another Trademark Registration but this time it is in the food industry. Amazon on July 6th, 2017 filed for an application regarding ‘prepared food kits composed of meat, poultry, seafood, fruits and/or vegetables’, which are basically assembled and ready to cook meals. Similarly Amazon has gone for many Trademark Filings in India as well

A tussle in distant future would be seen between Amazon and Blue Apron Holdings Inc. over the meal-kits preparation and distribution. Blue Apron being the leader in the meal-kits industry in the USA, noticed a downfall in its share prices after the humongous thirteen billion dollars acquisition of Whole Foods Market Inc. A downfall of nearly 35% in Blue Apron’s share was witnessed after its initial public offering on June 29, 2017 and so this deal has left the potential investors into a worrisome situation for the prophecy of the meal-kit industry.

It is one of the mammoth acquisitions of the online retail store but no one is yet sure about what would it to do with Whole Food’s retail outlets and its other assets, still it is assumed to be pretty major!

Paypal, a renowned American company for its worldwide online payment transactions and other allied cashless facilities, is now fighting a battle for its three year old trademarked logo with Pandora, also a famed American music company which is operated only in Australia, New Zealand and United States of America.

Pandora has designed a logo which has nearly similar font, color and background to that of Paypal. It is found that that users of Paypal are mistaking it with the symbol of Pandora and they are certainly baffled with such resemblance.

Paypal is of the view that the symbol ‘P’ designed by Pandora is creating a havoc among the customers not only it is spoiling the user’s interest but also spoiling their experience of using the app. In the hearing of the lawsuit filed by Paypal, many social media comments and feedbacks were brought in as evidence in which one of the user said ‘Did Paypal buy Pandora?’ All this has just created untruthful and spoiler rumors which has disturbed the Paypal’s user experience. Paypal has also asked Pandora to change or modify the symbol so designed but there was an utter denial from them.

Even though both the companies have major distinction in their area of work and they unquestionably belong to different industries and have no connection whatsoever, still the symbol has the ability to create such bewilderment among the user groups.

According to the Bar Association, any Trademark Registration in India or Abroad has inherited rights to sue any company/person who are trying to design or use similar symbol/logo as theirs and moreover they are also eligible to claim such monetary damages so caused.

Paypal has appealed to the federal judge to stop Pandora from using logo, also has demanded to reimburse all the legal fees and cost and over and above to this it has also demanded punitive damages along with other damages caused to Paypal.

For more such news related to Trademark Registration in India and Abroad visit Company Vakil and keep yourself updated. 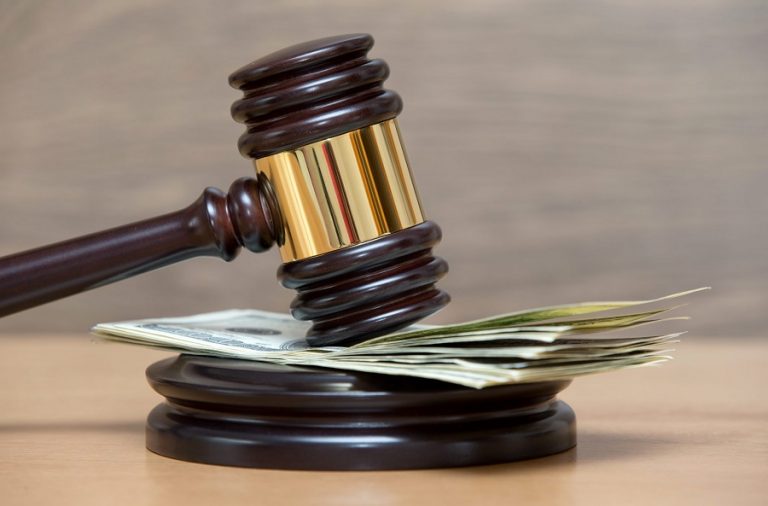 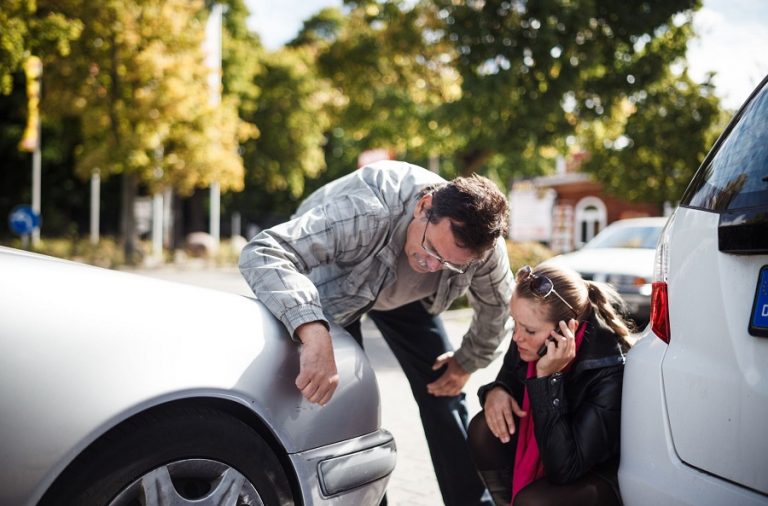 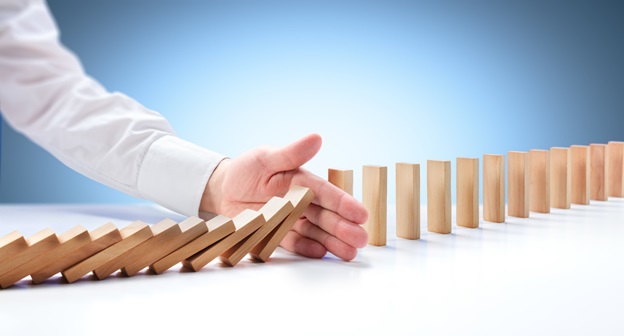 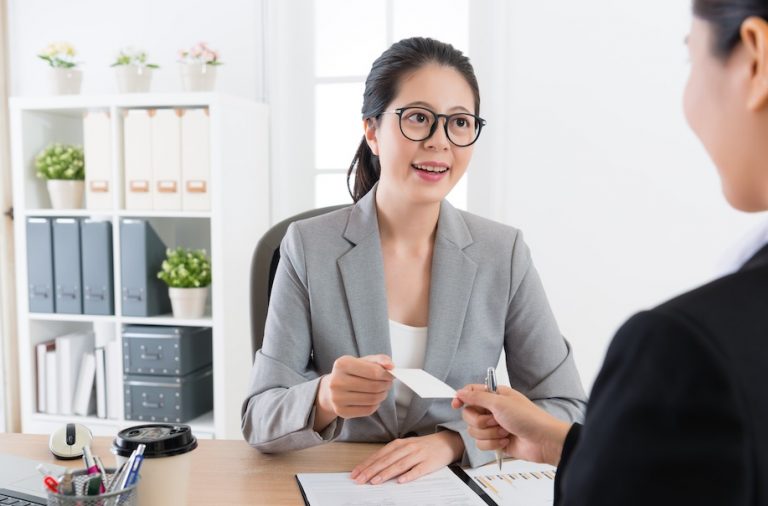 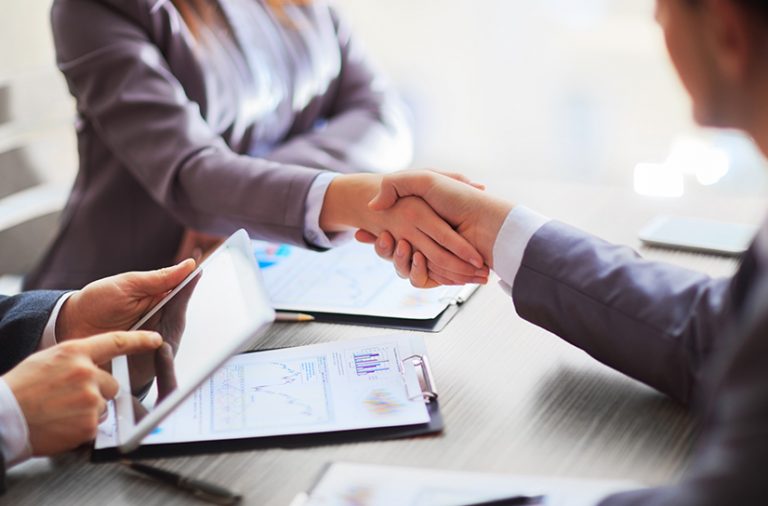 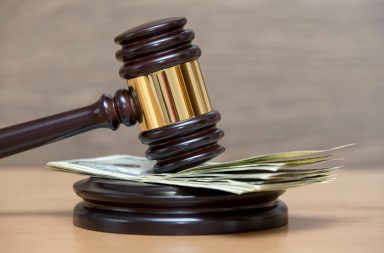 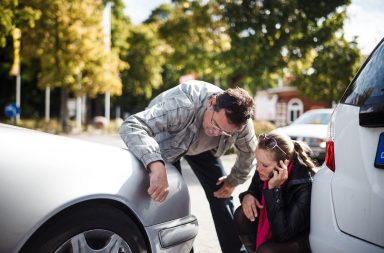 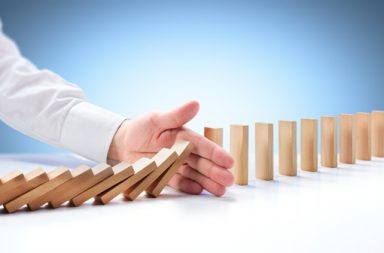